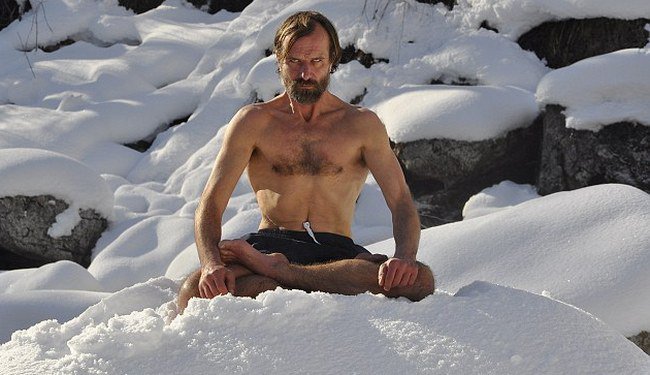 One notable individual was Psychic Uri Geller, who, during a talk he gave at the U.S. Capitol building, caused a spoon to curve upward with no force applied. The spoon then continued to bend after he put it back down and resumed speaking. (source)

Regardless of whether you think this is a hoax, or question the validity of what happened with Uri Geller, the fact that consciousness has some sort of measurable affect on our physical material world is now, at least some scientists believe, firmly established in scientific literature.

The quantum double slit experiment is one great example out of many. Although science has observe these types of phenomenon, it can’t explain it yet. Perhaps quantum entanglement has something to do with it?