Track: Powerful – Music Video, Ellie Goulding & Tarrus Riley bend spoons and forks with the power of their minds, and use telekinesis to freak out the other diner customers.

Track: In Your Mind – “Eternity is down the hall
And you sit there bending spoons In your mind, in your mind
Father, son and holy ghost.”

Track: Nanci – “I can not believe you bend your words like Uri Geller spoons.”

Track: You Get Me – “Some say I’m paranormal, so I just bend their spoon, who wants to be ordinary”

Track: Reckoning Falls – “While he is bending keys, On the west side of the river Spoonbender says the wall if touched is warm It can be measured but it cannot be found.”

This band formed in San Francisco in the late 1990’s were inspired by Uri to name themselves “I am Spoonbender.” 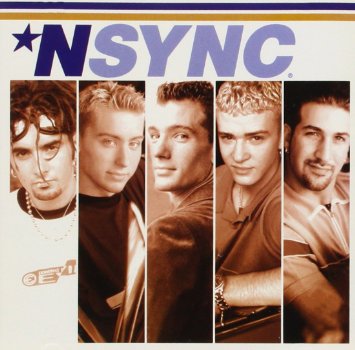 The idea to use the * in the N*sync logo came from a very unusual source. The band met up with Uri Geller while they were in the U.K, and he advised the guys to put a star on their record to ensure its
success-looks like it worked!

Uri Geller in the lyrics of the Rentaghost theme tune.

Japanese Version of  I Cannot Answer You

From the 1977 Album “Uri Geller” – This is the Japanese version.