England vs Scotland: How Uri Geller Made Football History at Euro 96 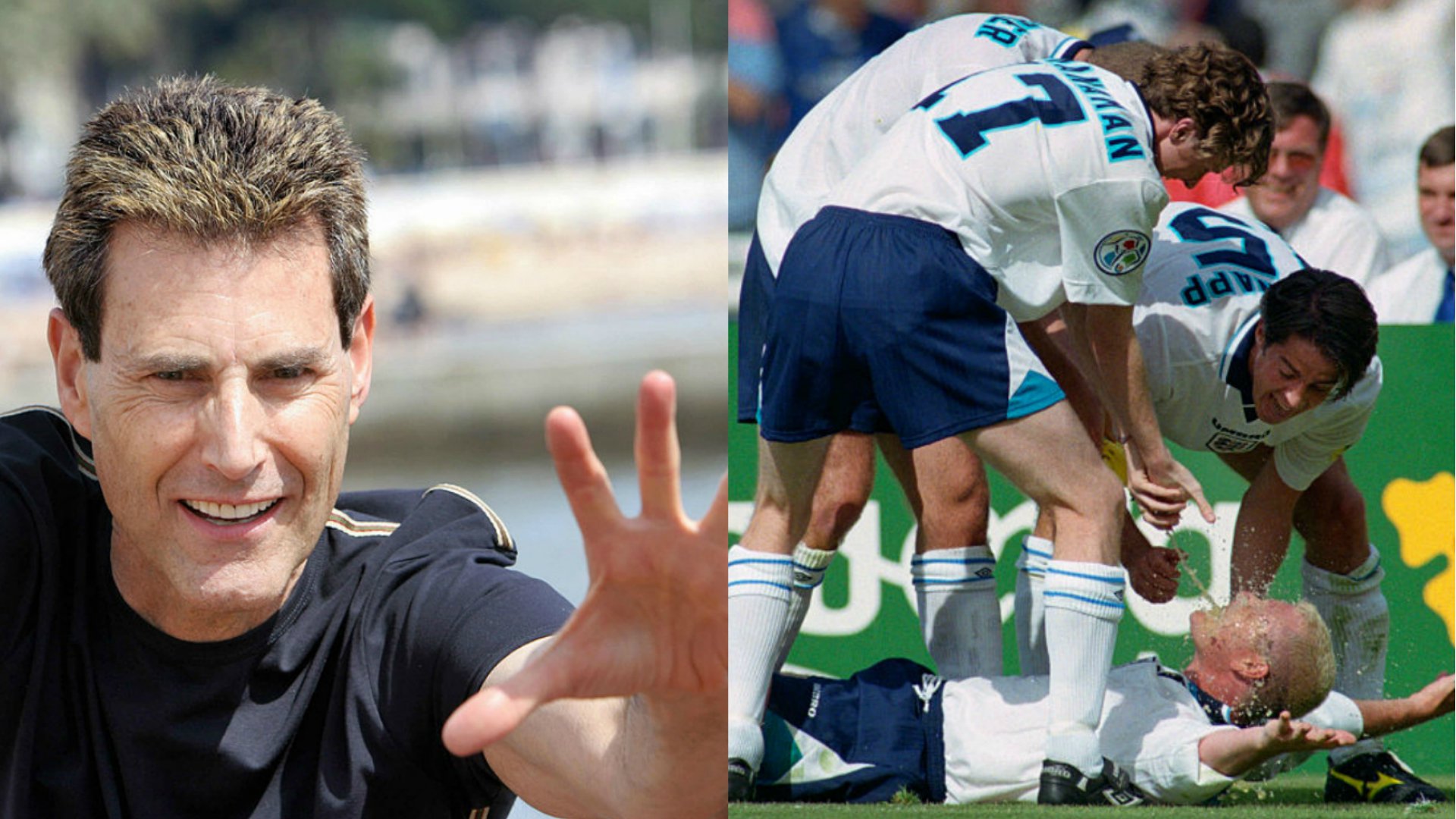 There have been some huge games between England and Scotland down the years, but the second group match of Euro 96 sticks in the memory more than any other.

When Scotland had turned up at Wembley on June 15 they had no chance. The England squad at the time was the strongest in decades, and they also had a secret weapon… none other than telekinetic spoon bender Uri Geller.

As football fans will remember, England were leading 1-0 when Scotland won a penalty with 15 minutes to go. Little did Gary McAllister when he put the ball down that his resulting spot kick would go down in football history.

As McAllister ran up, the ball moved. Not much, but just enough to put him off. David Seaman saved the kick, and England went on to win 2-0.

So, what logical explanation can be given for the movement? Could it be wind, or divot in the pitch? No, Geller clearly sabotaged the penalty with his mind powers.

Click here to read the rest of the article at loaded.co.uk