As ratings for my live TV extravaganza, Phenomenon, set new records from the Black Sea to the Pacific, we decided to celebrate… and discovered that Russia loves a party as much as anywhere in the world.

I don’t look much like Matthew, and I really don’t want to look like Clement, but I’ve always known my mother’s family is clearly etched into my features. The likeness is even stronger in my son, Dan.

When the leading Russian magazine Caravan Istoriy rang me this week to propose a photo shoot with Ekaterina Rozdestvenskaya, I was flattered — she is one of the country’s top photographers, and her series which recreates Old Master with famous models is a national sensation. 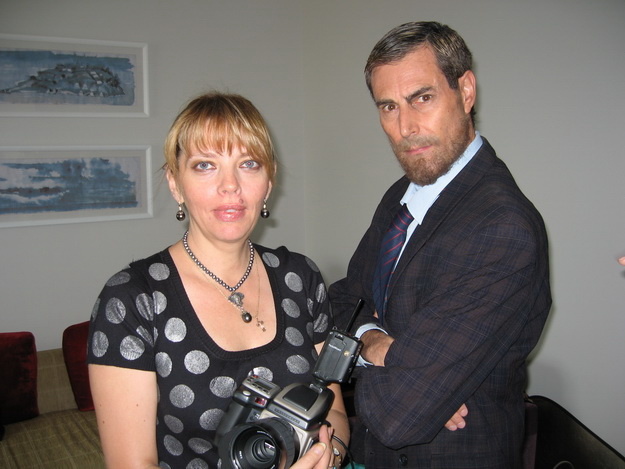 Her counterpart in Britain is Alison Jackson, whose images use celebrity lookalikes to create plausible scenes — my favourite is a picture of ‘George Bush’ at his desk in the White House, fiddling helplessly with a Rubik’s Cube.

Ekaterina remakes the world’s best-loved paintings with astonishing precision, instantly recognisable masterpieces by Renoir, Schiele, Rembrandt and Lautrec. With many, it is only by looking closely that I can tell the original apart from the reconstruction: her Girl With A Pearl Earring is an even better match than Scarlett Johansson in the movie.

I love her version of The Kiss by Gustav Klimt — it looks as though she draped the models in gold leaf. The girl in that photo looks about 19 but in fact she is the iconic Russian actress Lyudmila Gurchenko, who is 70 years old.

“Ekaterina would like to pose you in a Warhol,” suggested the editor, and for a moment I had a nightmare vision of myself in a blond wig as Marilyn. Anything would be better than that… even a tin of Heinz soup. 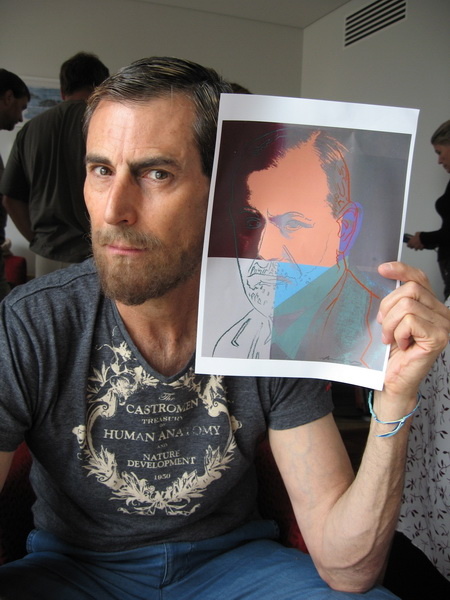 Then I remembered Warhol’s series, Ten Portraits Of Jews Of The Twentieth Century. I could be Einstein, or maybe Groucho, or Kafka…or Sigmund Freud.

Ekaterina’s preparations were a fascinating experience. I’ve been much more heavily disguised by make-up artists, but never so completely transformed. As the beard was pressed into place, I saw another man emerging from the mirror — my own ancestor. 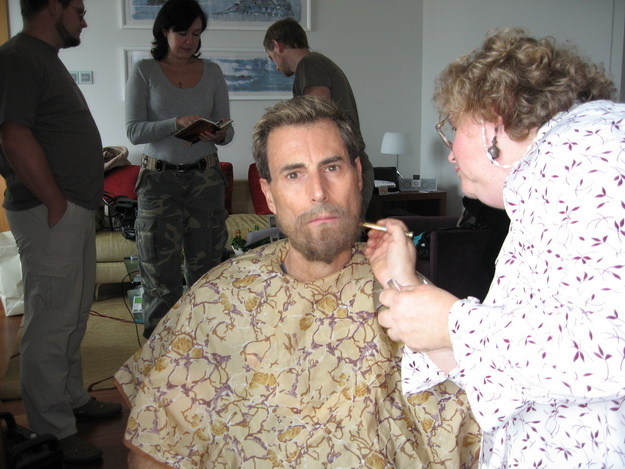 Perhaps, 200 years from now, one of my own descendants will copy my bristling black hair, stare intensely into the looking glass… and see Uri Geller gazing back.

After the shoot we headed for a favourite restaurant, which serves organic French cuisine — and were caught up in a drama that left all of us shaken. I expect the contestants on my show to deliver surprises, but not my fellow diners.

I hate to carry money, so my manager Shipi, who is Hanna’s brother, looks after our cash. Our passports were in his bag too — we’ve been wary of leaving crucial papers in hotel rooms ever since our suite in Rio, Brazil, was burgled in the Seventies. I had been visiting Ronnie Biggs at the time… the Great Train Robber was a generous host, but the Great Hotel Raiders left us without passports, credit cards or clean socks.

We’ve seen little sign of trouble in Moscow… and we used to live in New York, before the zero tolerance campaign stamped out street crime, so we know what to look for. We were warned before we arrived in Russia to watch out for pickpockets, though, so we’ve been vigilant.

Shipi hung our bag over the back of his chair as we sat down to order, and draped his jacket over that. After a few minutes, we noticed a group of four people who were milling around, as if they were waiting for friends before they sat down. One of them was standing close to Shipi’s back — he seemed to be jogging the bag, so Shipi moved it under the table.

And then, as if it had teleported, the bag was gone.

If the bag snatcher could perform that feat with more panache and make a celebrity vanish as completely, he’d be the hot favourite to win Phenomenon and be heading for worldwide fame.

The thief didn’t want to be a household name, though. He didn’t even want to be noticed. At the same moment that Shipi exclaimed that our bag was gone, I saw the criminal and his three friends melting away towards the street.

There was no way I could physically confront them: one could easily have been carrying a knife or even a gun. And my Russian is not fluent… by the time I’d flipped through the phrasebook to the ‘Stop thief’ page, they would be gone.

The only chance I had was my trusty Blackberry.

I leapt up and strode to the door, talking loudly into my phone. There was no one on the other end, but the thieves could not guess that. For all they knew, I was already summoning the police — or, much worse, a personal security team.

The thief and his accomplices made no attempt to push me aside. Instead, they elbowed past our table and into the depths of the restaurant… and the bag magically appeared by Hanna’s chair. It was open, but nothing was missing.

It was no crime at all, compared to the horrors we see re-enacted on shows such as CrimeWatch, but it was enough to leave us open-mouthed. We called our daughter, Natalie, and once she was sure we were all OK she saw the funny side. 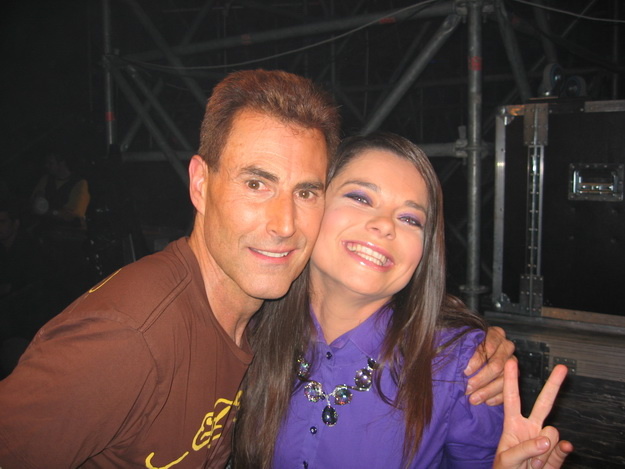 “You run your whole life with that BlackBerry,” she told me. “Now you even use it for fighting crime.”