Many thanks to Uri Geller who met with my big sister Tracey and her Partner Henry on 2nd October 2010 at his home. He is such a lovely man. He donated a boxed Dickenson crystal vase accompanied by a beautiful engraved 24-ct gold plated bent spoon with an Egyptian Papyrus certificate of authenticity which is numbered and signed by Uri Geller. There are only 500 of these box sets in existence. Let’s hope when this goes to auction it will bring in as much money as possible towards Lewis`s operation.

He has also phoned our home and spoken to both Lewis and myself and made a very generous donation to Lewis’s Appeal. Lewis will never forget that he has spoken to Uri. We will never forget his kindness and generosity he has shown towards Lewis. A big big thank you to Uri. What a wonderful human being you are! Also a big thank you to Tracey and Henry! 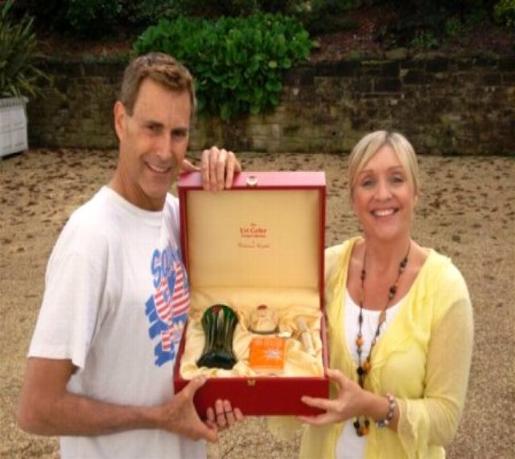 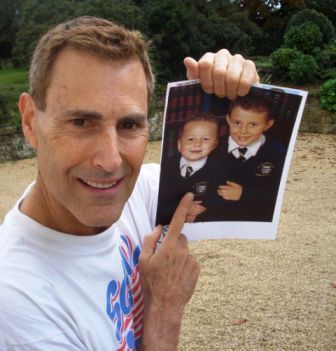