Israeli illusionist Uri Geller “felt intuitively” that there was something significant hidden beneath a pile of refuse at the ancient building where his museum is under construction in Jaffa.

Whether or not one believes that the spoon-bending Geller has supernatural powers, based on that hunch, archaeologists proceeded to uncover a soap-manufacturing factory dating back to the 19th century.

“Our work on the museum required, among other things, that we rewire the electricity in the ancient building,” Geller said, explaining how several large chambers were uncovered before the discovery of the soap factory. “When the [Electric Corporation] began working on the structure, in tandem with inspectors from the Antiquities Authority, we were amazed to uncover a large chamber with molded recesses.” 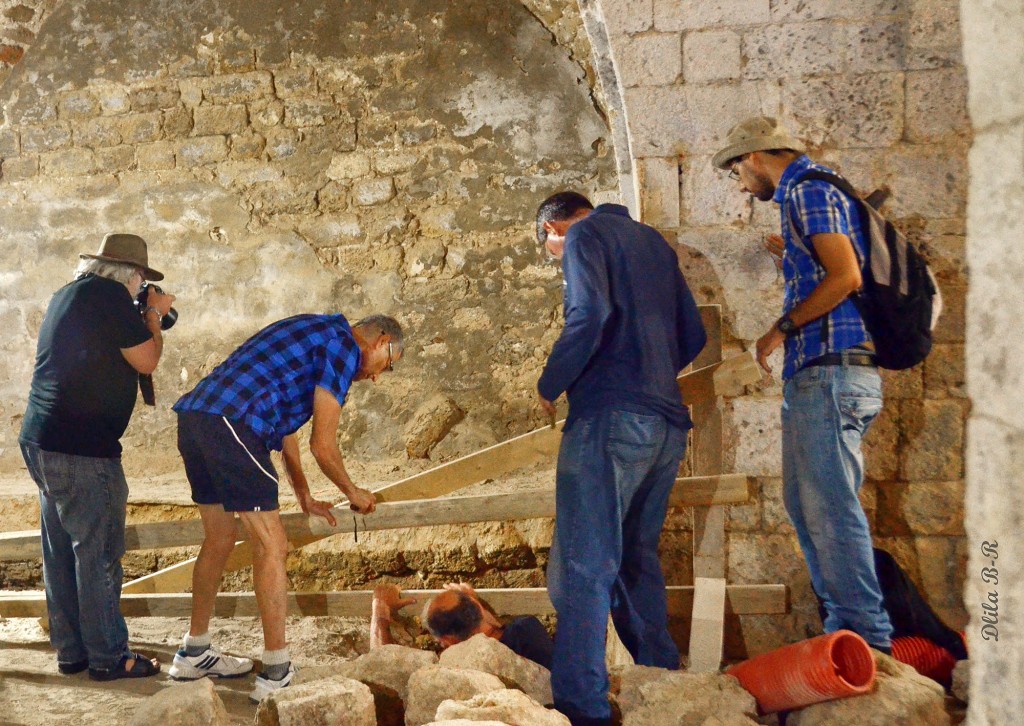