Pokémon That Are Based On Real People 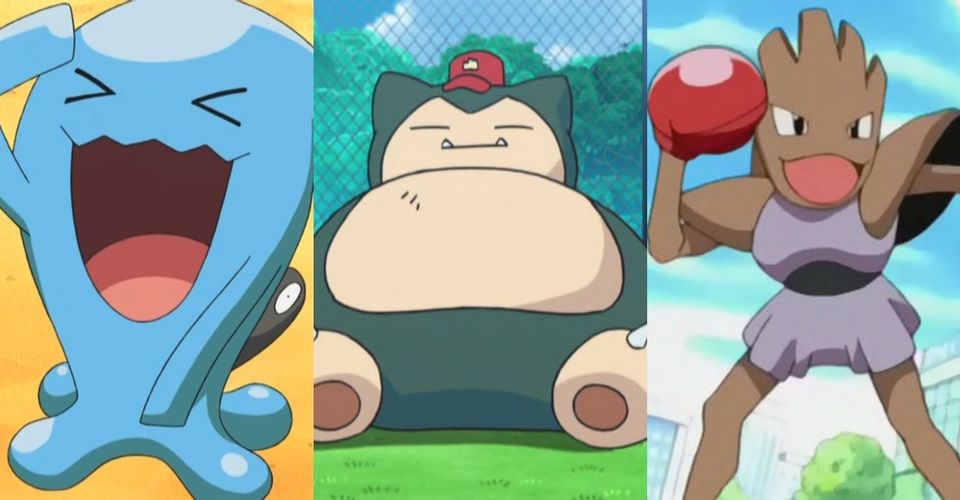 There are some Pokémonin the Pokémon franchise that are based on real people, rather than animals, machines, or myths. Pokémon Red and Green were partly inspired by Satoshi Tajiri’s love of collecting bugs as a child, which is why so many Pokémon are based on things from the natural world.

A common complaint about the Pokémon franchise is that its designs have become less original over the years. People often point to Pokémon like Vanilluxe, Comfey, and Klefki in support of this opinion. People often ignore the fact that Pokémon Red and Blue had their fair share of boring Pokémon designs, like Voltorb, Grimer, and Geodude. Not all Pokémon need to stand out from the crowd, as all of the games need their share of ‘dex filler, so there’s no reason to hate on new Pokémon for not having outrageous designs.