The day that changed my life: Uri Geller on the other-worldly experience that triggered his strange powers…

By YVONNE SWANN FOR MAILONLINE 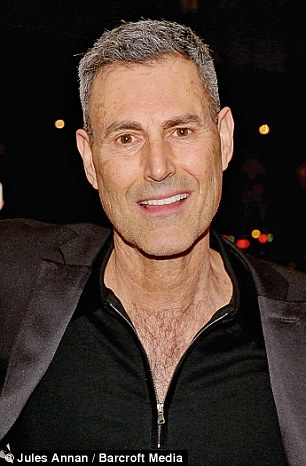 When I was six years old and living with my mother in Tel Aviv something extraordinary happened to me. We had a tiny one-room apartment, we slept in the living room and ate in a tiny little kitchenette. We were very poor.

Across from our apartment building was a huge, abandoned Arabian garden. It had high grass and tall trees – you could hardly move inside because of the bushes and flowers. Inside the gardens were the ruins of an old Arabic house. It was surrounded by iron railings, but I found a bent one that allowed me to squeeze in and I used to play there for hours – imagining I was an astronaut.

One day I thought I heard kittens crying in the garden so I went looking for them. Then suddenly, out of nowhere, I saw a sphere of light. It was probably 12ft tall – huge and pulsating.

As I was staring at it a flash of light came out, like a laser beam. It hit my forehead and I fell backwards into the grass. I don’t know how long I lay there – probably a few minutes. Then I jumped up, ran home to my mother and told her what had happened. She didn’t believe me of course. Soon afterwards the first spoon bent in my hand while I was eating soup. I always believed this encounter had triggered my strange ability.

Decades passed but I couldn’t forget this experience. I talked about it on TV shows, in documentaries and in books. Then, about 13 years ago the BBC made a documentary about me called Reputation which was shown in Israel. The next day I got an email from a retired Air Force officer called Avrahami, saying, ‘I watched you last night on television and I heard you tell this story about this fantastic encounter. Well, I must tell you I was there and I saw you in the sphere of light.’

I immediately called him and he said, ‘Look, I have no reason to lie. I’m an officer. My children are lawyers. I was walking by the abandoned gardens and I saw a little boy with black curly hair and a white shirt, and this immense sphere of light next to him.

Now I know the boy was you and as you started running home the sphere of light followed you. When you disappeared into the entrance the sphere exploded on the wall of your building – leaving a black residue.’ That stain remained visible until they demolished the house years later. 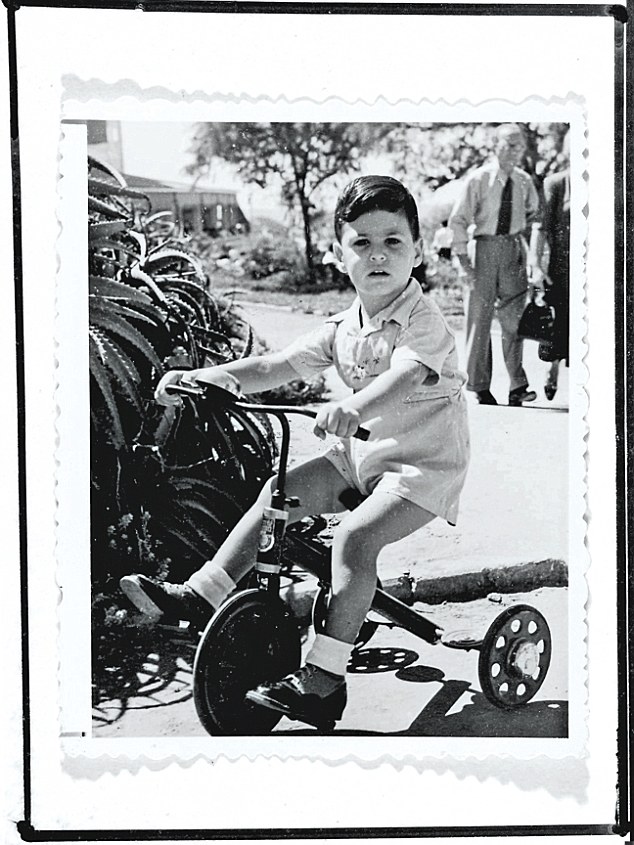 ‘One day I thought I heard kittens crying in the garden so I went looking for them. Then suddenly, out of nowhere, I saw a sphere of light. It was probably 12ft tall – huge and pulsating,’ he said.

I believe that moment changed my life. People have asked me a million times what I think it was. Maybe it was a geological phenomenon – a gas emitted by the earth. Or maybe, as I believe, it was a supernatural experience. Or maybe my own mind made it happen. All I know is that from then on my psychic ability mushroomed. I had a gift – and all I wanted to do was to pull my mother out of poverty.

In the end I was able to look after my mother all her life, until she died aged 91, and secretly in the back of my mind I always attribute my success to that weird event. It was the catalyst for the powers I possess today.