This is a selection of some of the TV shows that have been produced featuring Uri Geller.

Uri Geller predicts the winner of the 2011 EuroVison song contest

The Next Uri Geller 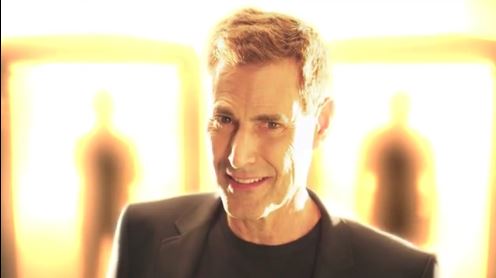 A Promo for The Successor, Uri’s Live TV Show.

Uri Geller interviewed for French TV show L’invité, for Société, to discuss the news of the previously top secret documents released by the CIA concerning Uri.

Uri Geller appears as a mystery guest with Keith Barry on the Irish TV Show Brain Hacker, and performs telekinesis live in the lab.

A show presented by Uri Geller on Sky One, about Haunted Venice.

A BBC TV show featuring Uri Geller, in which Gary McAllister describes how Uri Geller made him miss the crucial penalty against England.

Comedy sketch made for UK TV in which Uri Geller bends something belonging to comedian Lenny Henry, which is much more intimate than a spoon. 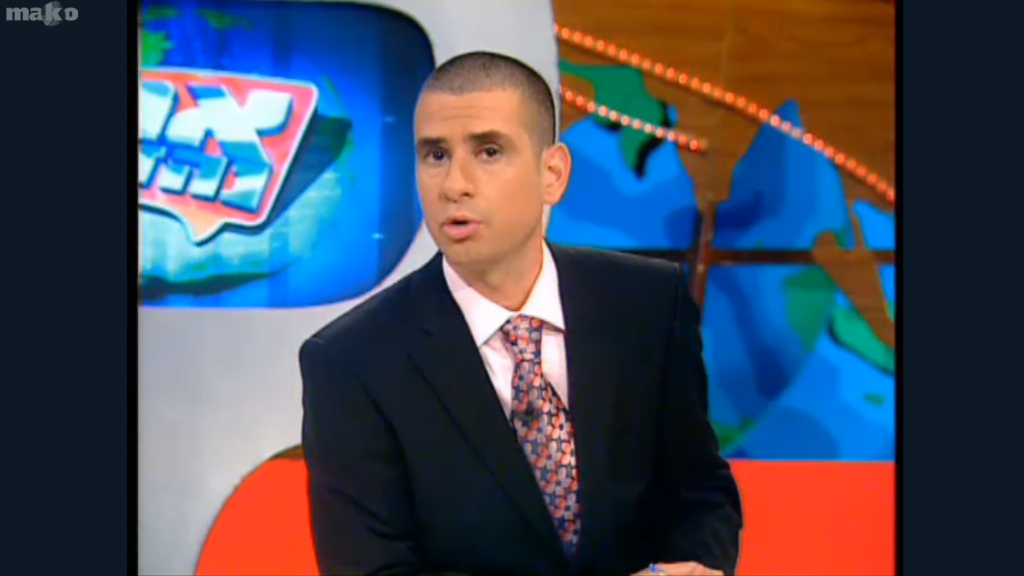 Uri demonstrates live on an Italian TV show, how he moved the football that lead to Gary McAllister missing the penalty against England.

Stars in Their Eyes

Uri performs on Stars in Their Eyes celebrity special

Astronaut, the 6th man to walk on the moon Ed Mitchell, talks about Uri Geller.

A Comedy Sketch about Uri Geller, by Dudu Topaz

One of Uri Geller’s first TV appearances in the USA.

One of Uri Geller’s very first appearances on German Television.

Uri Geller amazes children in this TV show, by making seeds grow in his hands.

A video presentation in Spanish, of Daredevil comic #133 Vol. 1, with Uri Geller