Following a CIA document dump, it is revealed that the CIA experimented with Uri Geller’s psychic abilities, and discovered that he is ‘unequivocally’ psychic; more to be released soon. 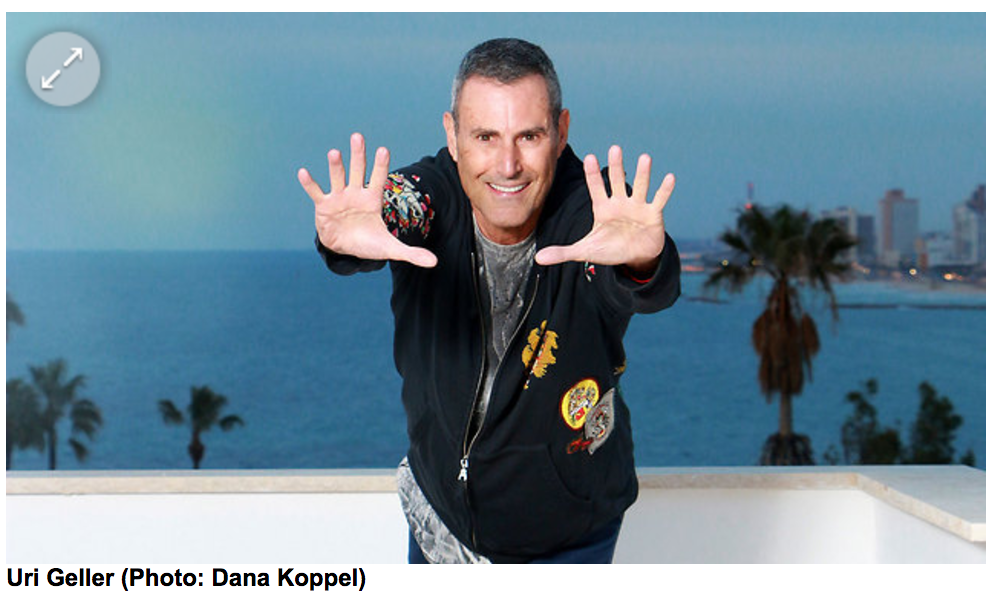 The CIA has published the first of 13 million top-secret documents following a freedom of information act.

The documents include, amongst other things, research documents, intelligence briefs, UFO sightings, psychic experiments, and others.

Among the documents there are records of Henry Kissinger, secretary of state under Presidents Richard Nixon and Gerald Ford, hundreds of thousands of pages of intelligence analysis, and other scientific studies. There are also documents from the “Star Gate” program, which dealt with mental powers and extrasensory perception.

According to the papers, scientists from Stanford University tested Israeli mentalist Uri Geller in 1973. Geller was already famous all over the world by this point.
The scientists said of Geller that he had “proven his supernatural perception unequivocally.”