I was shocked and amazed how Mr Geller bent my office key at MIT while I was holding it. The sturdy key kept bending in my hand; I can not explain this phenomenon I can only assume that it could relate could relate to quantum chromo dynamics.

Professor Victor Weisskopf. Physicist  who made major contributions to quantum, nuclear and elementary particle physics, and to the cause of world peace.

Like many people, I was skeptical about reports of spoon-bending because it is so easy to bend a spoon at the neck using mild force, and there are many conjuring methods that can create the illusion of a bending spoon.  In 2000, I attended a spoon-bending “party” in which I was able to observe, close-up, people attempting to bend spoons.  I decided in advance that the only bend I might find interesting would be of the bowl of a spoon, because to do this without tools and/or leverage is beyond the capability of most people, including myself.  While watching a woman who said she had bent a spoon in this manner once before, I held a similar spoon (the one pictured below, a heavy silver-plated soup spoon).

After 5 minutes of intently watching the woman attempting to bend a similar spoon, to my surprise my spoon started to bend!  In accordance with previous claims I had read, the bowl momentary felt like putty, and I easily pinched the bowl over as shown.  It immediately hardened up, and it felt cold throughout.  I used a thumb and one finger to make this bend, with hardly any force.  I immediately checked my fingers for noticeable marks after the bend, and there were none, confirming that I had not unconsciously forced the bowl to bend.  All of my attempts to repeat this effect later, both with and without the use of force, failed.  Examination of the bend reveals it to be clean and smooth, with none of the characteristic cracking or discoloration that appears in spoons that are forced to bend using tools.  I have no easy explanation for this phenomenon, but I cannot deny my own experience. This bend was not due to a conjuring trick or to enhanced strength that can potentially arise in certain dissociated states. 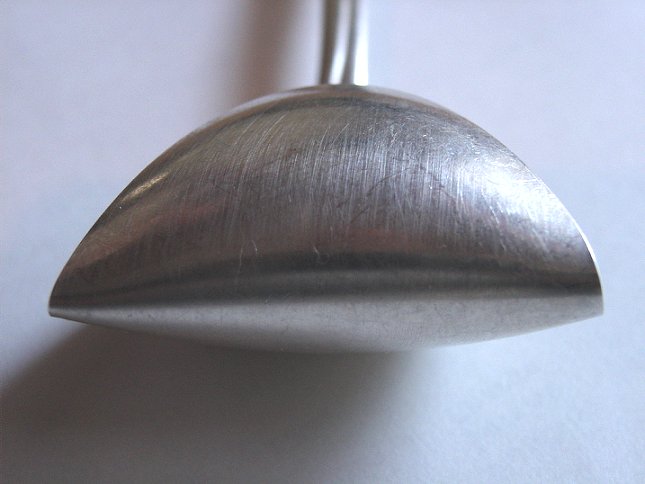 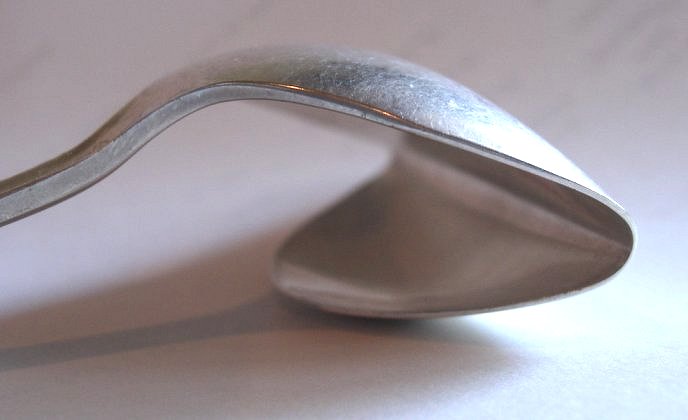 My personal judgement as a PhD physicist is that Geller demonstrated genuine psychoenergetic ability at Birkbeck which is beyond the doubt of any reasonable man, under relatively well-controlled and repeated experimental conditions.

Then there is another problem, that I think is very important to realise, and that is that everywhere in the world almost,where one has sensitives that are put in a public position, that is, they may be diviners, they may be seers, they maybe theatrical performers – but whenever an individual with particular powers is put into a conspicuous position, we have a tendency to find trickery also. Now this does not mean that the sensitive is only a trickster, but it does mean that sensitives are very doubtful of their own powers, of the reliability of their own powers.

For instance, Geller will not perform if he feels hostility from the audience. If he were a performer who was being paid, he might feel that he needed a few appurtenances (props) to make it work so this curious association between various forms of magicianship with sensitive behaviour occurs in many parts of the world. It doesn’t mean that the sensitive does not believe in his powers. It does mean he doesn’t trust them very thoroughly, and he feels that certain conditions could disrupt them.

Geller altered the lattice structure of a metal alloy in a way that cannot be duplicated. There is no present scientific explanation as to how he did this.